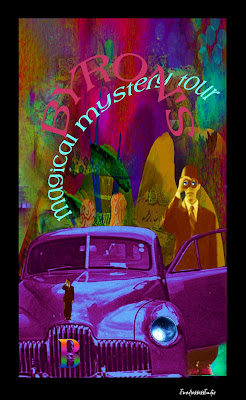 Collage by Two and
Photograph of Man with Binoculars by Rodney Smith at
www.rodneysmith.com
I am happy to introduce you to Byron, a photograph by Rodney Smith who has given me his blessing to use this image as a focus for digital or non-digital art (creative commons not for profit!)
If you would like a jpg of Byron so you can join in and show me where he 'fits' into your current creative endeavors, leave a comment or drop me an email at twodressesstudio@shaw.ca and I'll send him off to you. And when you're done, let me know and I'll post your art with Byron here with a link back to your site! Thanks for visiting!
To view the blog or website of the artist contributing, click on their name above their artwork.
September 26th, 2008
by ILONKA 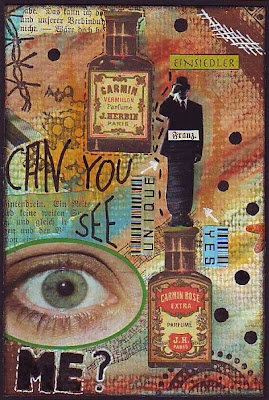 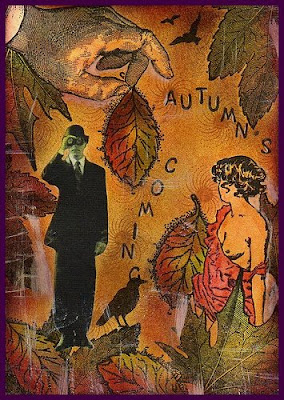 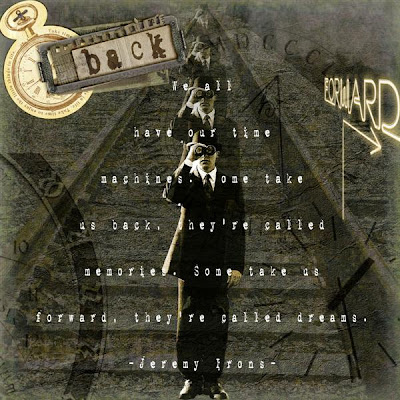 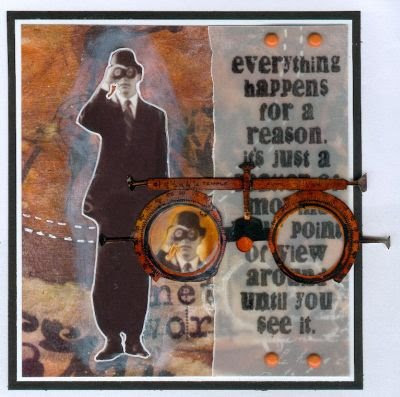 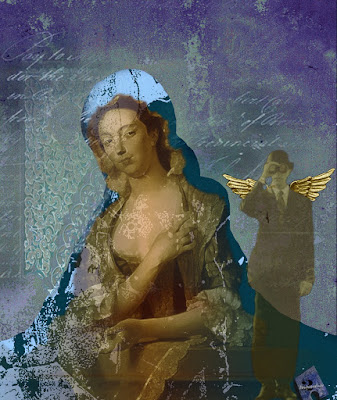 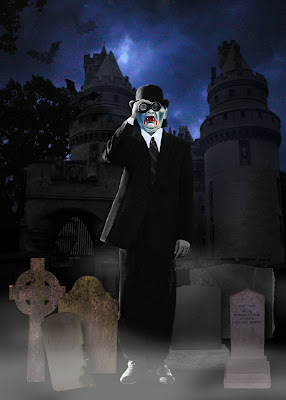 by MICHELE J. Eye of the Beholder 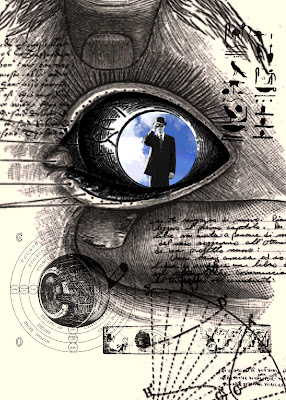 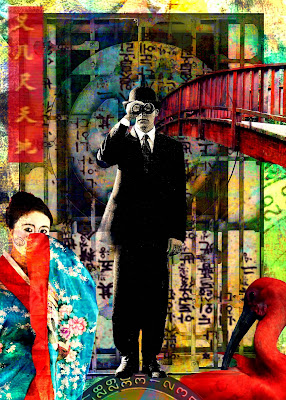 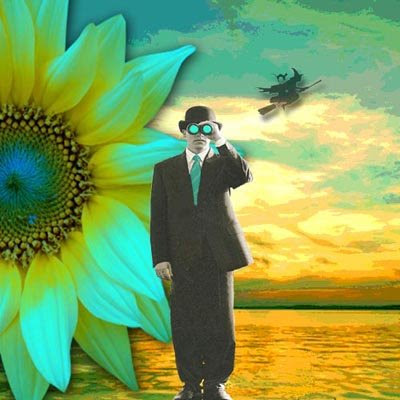 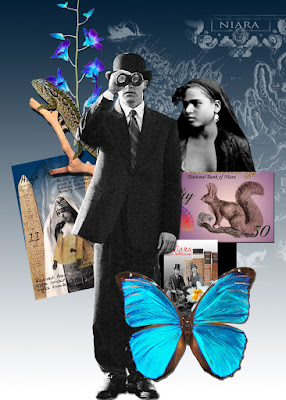 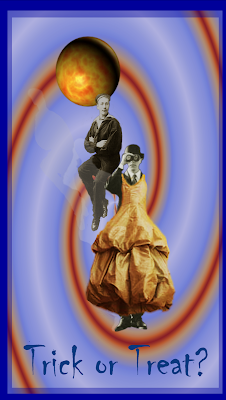 by BARBARA H. Byron Boyd steps out in Arizona! 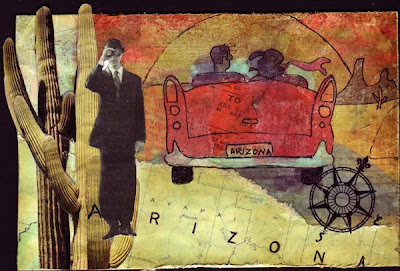 by SIJA
Byron as ATC 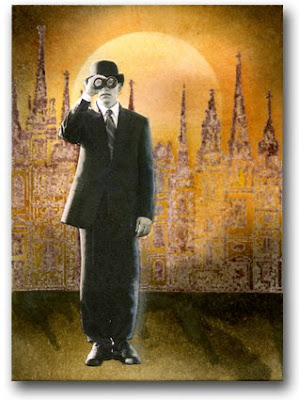 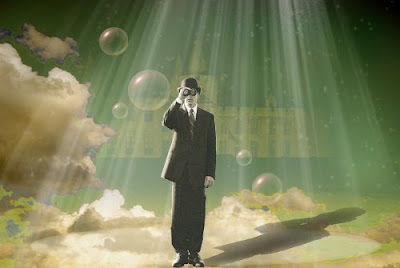 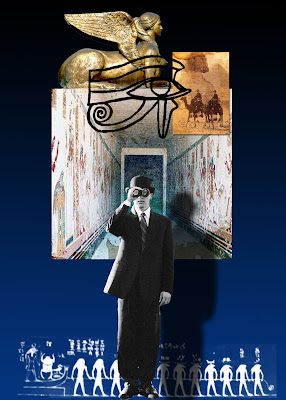 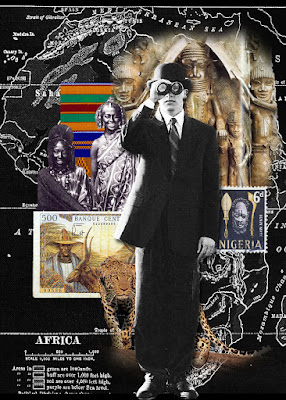 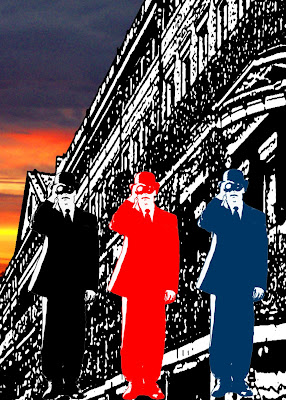 by TRUDI S. Scissors are Easy 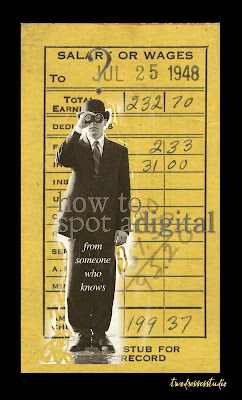 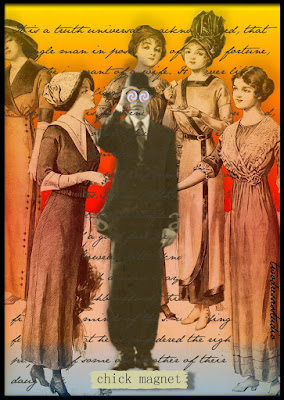 Newbie here, I recently added your blog to my Reader. I think it is very interesting and hope to learn more and fine some beautiful inspiration. I also think Byron is cute!
I would love to dabble with him, digitally that is LOL
(My email should be in my profile)
Thanks!

Bryon looks absolutelty fabulous in all the artworks. Great!!! Could you sent me Byron too please :o))))) hugs Hermine

I love your guy and your entire blog! I want to spend hours studying all your collages, so I'm adding you to my blog roll right now! Could Byron come visit me too (katherinemccullen@yahoo.com)?

hi there..
I've added your blog to the Top Artists' Directory..
http://topartistsdirectory.blogspot.com/2008/08/r-z.html

thanks for listing the Directory..
please consider sending me an image and bio for your listing in the directory :)

Check out my art in these two new books:

A request regarding Copyright...

I don't mind being 'pinned' as long as you add a link below back to this blog. Thanks! 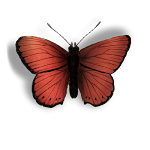 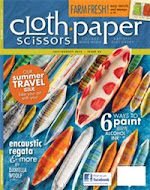 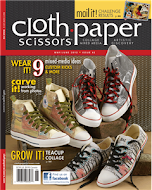 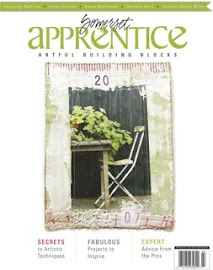 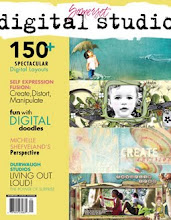 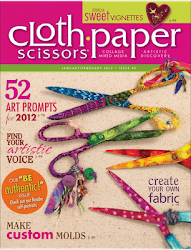 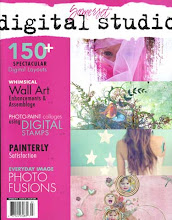 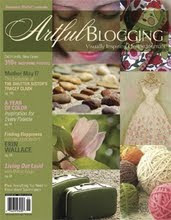 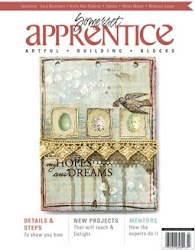 .Trudi Sissons
Lethbridge, Alberta, Canada
. This blog serves as a resting spot for my explorations in arts and in crafts and my meeting place for other art bloggers in the blogging community. It is not intended to be a diary or a journal of my personal life although occasionally life spills over into it and my thoughts seek a voice visually. I hope you enjoy your visit here and leave with a smile on your face. This blog is dedicated to the memory of my artist mother, to my wonderful soulmate, our combined 4 children, and my loyal studio partner, Mini.

my daily must read